What better time to binge-watch and relive your favorite TV shows and movies about school than at the beginning of the school year? 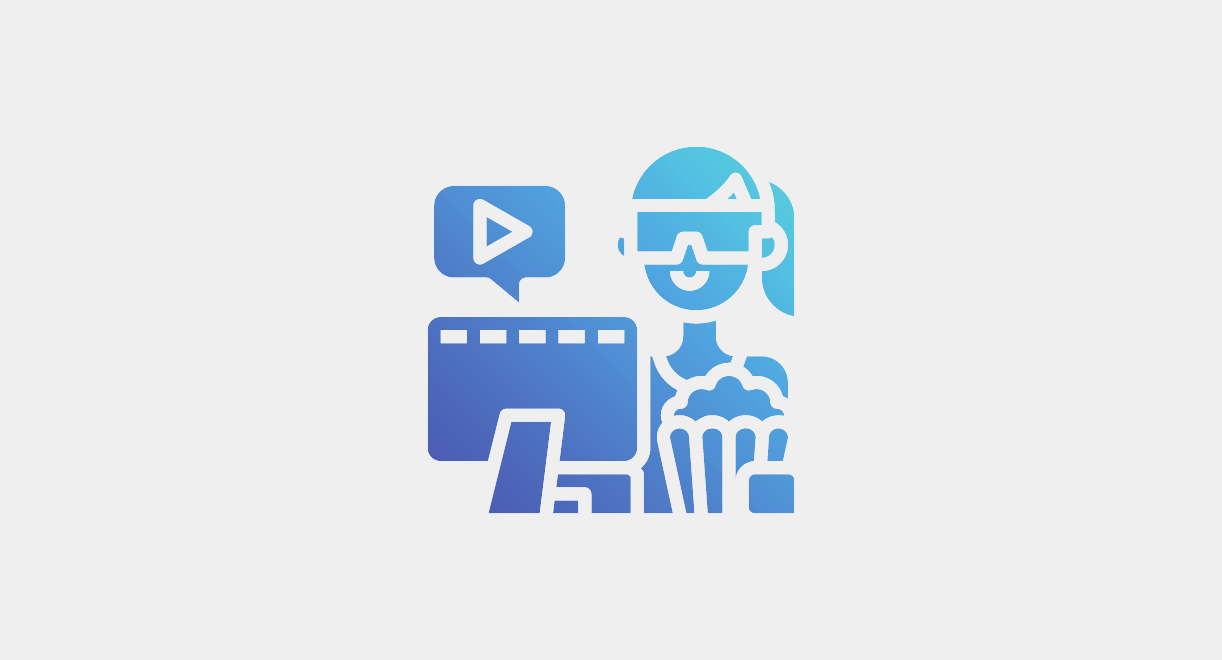 What better time to binge-watch and relive your favorite TV shows and movies about school than at the beginning of the school year? With that in mind, here are ten movies that are perfect for the back-to-school season.

A classic film about words and ideas, Dead Poets Society follows a group of students at an elite prep school who are inspired to pursue their passions by their English teacher (Robin Williams). It’s a story about embracing individuality, striking out on your own path in life, and the power that comes from cultivating your own voice, whether that be in poetry or elsewhere.

It also includes one of my favorite scenes in any movie: when Neil Patrick Harris (playing a student named Todd) delivers his end-of-the-year speech after being told he can't recite poetry at graduation because he's too young.

Depending on your location, Dead Poets Society is available on Disney+ and Amazon Prime.

In case you have no idea what the series is about (although we hope you do at least have some), Harry Potter is a series of seven fantasy novels that chronicle the adventures of a young wizard, Harry Potter, and his friends Hermione Granger and Ron Weasley, all of whom are students at Hogwarts School of Witchcraft and Wizardry.

Although it does make for a great holiday-watching spree as well, you can time each of the 8 movies 2-3 weeks apart and have a great last quarter of the year.

Depending on your location, Harry Potter is available on Netflix, Peacock Premium, Peacock Plus, and HBO Max.

If you're looking for a teen movie that's light-hearted and fun, Clueless is the film for you. The movie's premise is loosely based on Jane Austen's Emma, but it follows Cher (Alicia Silverstone) as she tries to help her friend Tai (Brittany Murphy) win back her ex-boyfriend Travis (Justin Walker).

Cher is one of the most quotable characters in film history. She knows everything about fashion and pop culture, but her feelings toward love are naive and innocent. It makes sense, though—she was raised by wealthy parents who never truly taught her how to navigate an adult relationship.

If you haven't already seen Clueless, we recommend adding it to your Netflix queue ASAP!

This episode of the acclaimed show parodies three iconic movies that take place in school: "The Breakfast Club," "Ferris Bueller's Day Off" and "Sixteen Candles." In this episode, Lisa Simpson gets sick during summer vacation and must finish her homework before she'll be allowed to go back to school again.

You can find episodes of The Simpsons on Hulu, Disney+ and Amazon Prime.

This high school classic is just as known for its popular soundtrack as it is for its movie. With hits such as "You're the One That I Want" by John Travolta & Olivia Newton-John, "Summer Nights," “Hopelessly Devoted To You" and more, it's about a 1950s high school student Danny Zuko who falls in love with Sandy Olsson, a new girl at school. He is the leader of one gang and she is from another gang. They have to overcome their differences in order to be together.

Although not on Netflix, you can find Grease on Paramount+, Hulu, and Amazon Prime.

Mean Girls is a movie that we've all either seen or heard about at some point in our lives (it's been referenced on shows like 30 Rock), so if you haven't seen it yet then now is your chance! The main plot follows a girl who tries to fit in at her new school after being homeschooled for some time.

You can watch Mean Girls on Netflix.

Another film based on the popular 90s music video series is the musical comedy School of Rock. Jack Black stars as a failed musician who decides to teach at a prestigious boarding school as an easy way to make some cash. He finds his students' interest in performing rock music through him, but they're constantly told they can't play because their instruments are too loud or inappropriate for their age group—which is why he's teaching them how to use instruments like electric guitars!

If you want some fun humor with catchy tunes thrown in for good measure, this movie will be right up your alley!

You can find School of Rock on Amazon Prime.

The Breakfast Club is a classic that has been watched by just about everyone. It's about five high school students who are forced to spend a Saturday together in detention. The movie is funny, but also deals with some serious issues such as bullying and teenage pregnancy.

It's available to watch on Netflix now so what are you waiting for?

The Chilling Adventures of Sabrina is a Netflix original series based on the Archie Comics character of the same name. The show follows 16-year-old half-witch, half-mortal Sabrina Spellman as she prepares to take her place as high priestess at her family's Church of Night. The story takes place in Greendale, a fictional town that appears to be in New England but is actually set in present-day Vancouver, Canada.

High School Musical is the ultimate return to school movie, whether you're watching the first, second or third movie. The film stars Zac Efron, Vanessa Hudgens, and Ashley Tisdale and includes catchy tunes that will not leave your head for weeks, including Bop to the Top, Get Your Head In the Game and We're All in This Together.

You can find High School Musical on Disney+.

You're probably familiar with the story of Bella and Edward. The series was a cultural phenomenon that spawned five movies and seven books, which were written by Stephenie Meyer. Although, technically it does start off in the middle of the school year, we still like binge-watching these series regardless of the season for Charlie Swan's (Bella's dad) mustache. If you haven't seen these movies yet, now's your chance!

You can find the Twilight series on Amazon Prime.

Just because it's back to school doesn't mean you have to stop watching movies.

The good news is that you don't need to stop watching movies and TV shows just because school is back in session. In fact, there are many great ways for you to continue enjoying your favorite shows and movies even as it gets colder, longer nights start creeping up on us, and we all become more focused on our studies.

Let's take a look at five ways that you can still watch all of your favorite content while also getting those homework assignments done:

If neither option works for whatever reason then maybe try using tablets instead - these tend not contain any storage space whatsoever which makes them perfect for storing textbooks rather than videos alone though :)

Use Mysterium VPN to Stream on Any Device Wherever You Are

You can also use a VPN to unblock content in countries where it's not available. For example, you might want to watch Netflix while traveling or in another country. If you're outside the United States, you may have heard that Netflix is only available there. However, a VPN will allow you to access this service from anywhere in the world!

VPNs are also great for protecting your privacy online. If you use public WiFi networks (which we all do at some point), someone could be listening in on your internet traffic and stealing data from what your computer sends and receives.

A VPN will encrypt all of the data sent between your computer and their servers so that no one else can see what's going on inside of these packets as they move through cyberspace—and since each packet has an identifying number known as an IP address, no one would even know what website(s) were being accessed unless they had direct access themselves! This prevents eavesdroppers from knowing who or where people are connecting with online without first having authorization (e-mail addresses).

We hope that this list has given you some new inspiration for the school year. If you’re worried about finding something to watch with your friends, try a few of these classics! And if all else fails, just remember: no matter what happens, there will always be time for a movie marathon when summer rolls around again...