Open your AC, grab your favorite icy drink and settle down to binge all the shows and movies streaming services offer around the world. 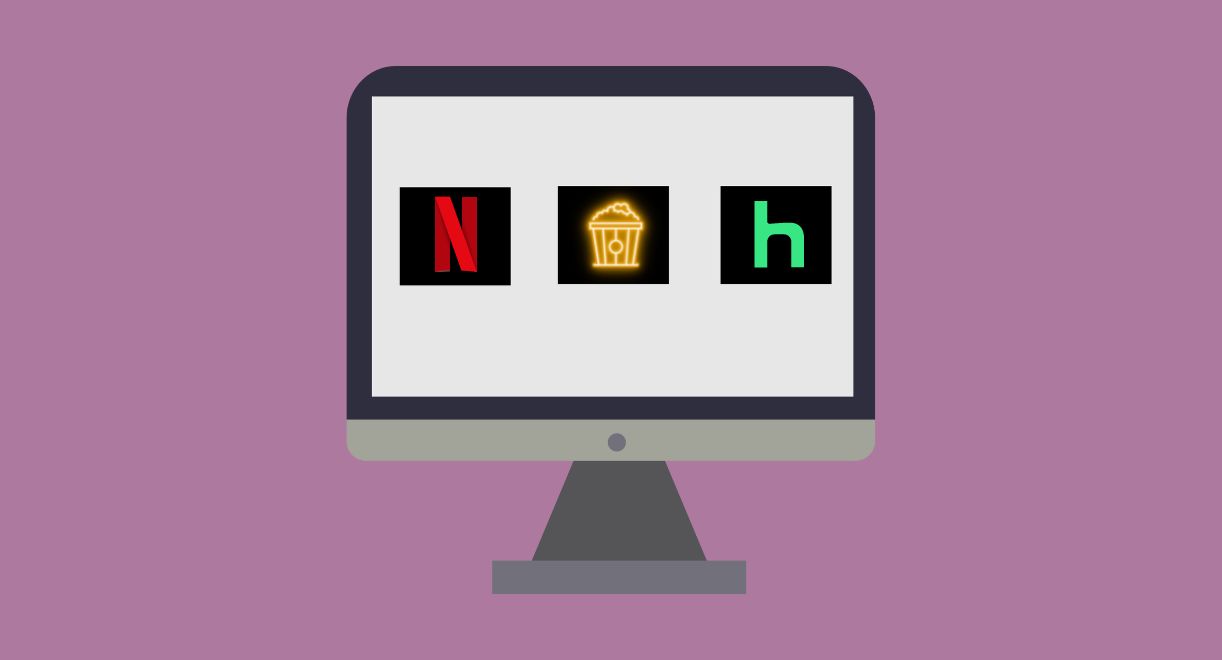 Looking for something to do during the long, hot summer days of July? Open your AC, grab your favorite icy drink and settle down to binge all the shows and movies streaming services offer around the world.

“If I only could, I'd make a deal with God and I'd get him”... to speed up time so we can get Season 5 of Stranger Things already. That’s all we have to say on this. The last two episodes of the fourth season dropped on July 1st on Netflix.

The Oscar nominated biographical crime drama starring Lady Gaga and Adam Driver, of Patrizia Reggiani’s marriage into the Gucci family is now available for streaming on Amazon Prime. Side effects do include quoting iconic quotes from the movie for the next couple of days. Our favorite: “I don't consider myself to be a particularly ethical person, but I am fair.” *cue tapping teaspoon on teacup*

Although it didn’t premiere in July, the latest series part of the Marvel Cinematic Universe’s fourth phase, Ms. Marvel will premiere its finale on July 13th. The show is a fun and lighthearted drama/comedy that follows teenager Kamala Khan, a super hero mega fan, who discovers she has super powers.

Dakota Johnson stars in this new modern-yet-historical adaptation of Jane Austen’s acclaimed novel Persuasion. Its trailer has had historical romance lovers torn on whether they like the modern spin on such a classic (especially characters breaking the fourth wall) so we’ll be waiting to watch it before passing our judgement.

Fast paced storylines, dirty jokes, and our favorite psychiatrist turned supervillain Harley Quinn is an adult animation following Harley’s villainous story post-breakup from the Joker. Although it does premiere later on in the month, the first two season amount to approximately 10 hours, making it perfect to begin binge watching now.