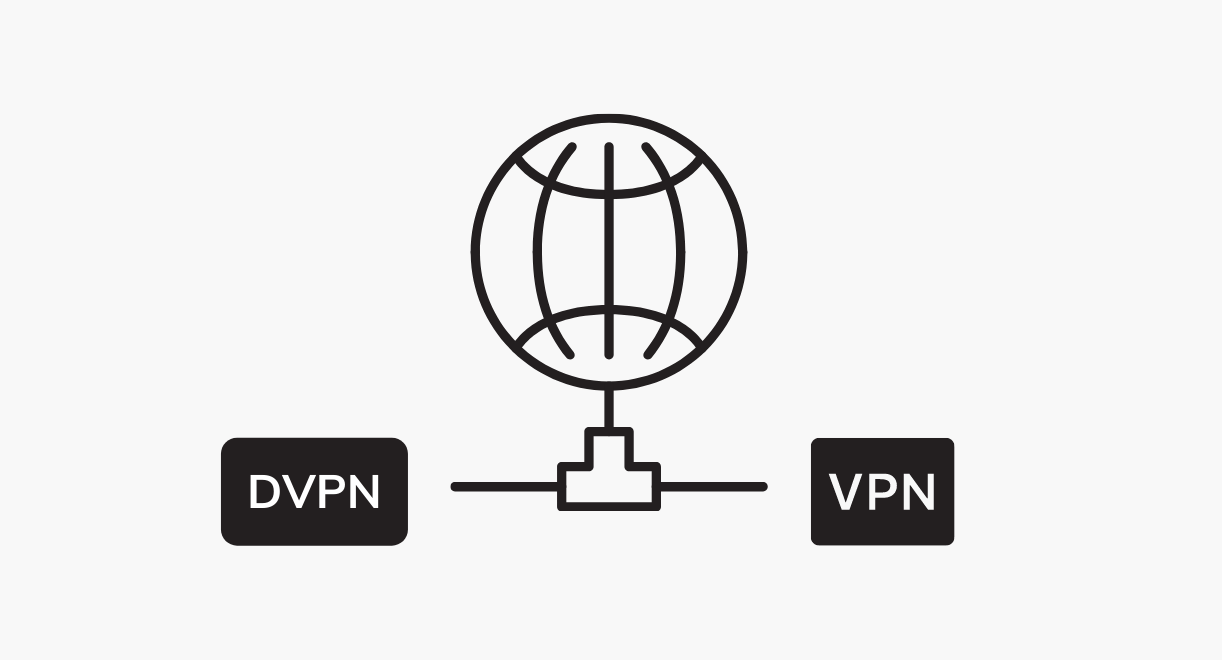 What is a decentralized VPN? Is it better than a normal VPN?

A decentralized VPN or dVPN is better than a conventional VPN. Let’s first talk about what a dVPN is and how it works before we move on to discussing the important advantages relative to traditional VPNs.

What is a decentralized VPN?

We first need to take a step back and revisit what a VPN is.

As you know, a VPN is a network of multiple servers controlled by a single company. You rent bandwidth from this server and use one of their servers to connect to your destination server. It provides security and privacy, among other benefits such as a better speed under certain circumstances (such as when the normal connection is clogged with network requests).

VPN services are still owned by a company and centrally managed. Consequently, they can log the browsing data of the users while also being prone to a single point of failure. It has been seen in the past that VPN providers do indeed log and sell browser data.

Though many VPN service providers come with explicit no-logs policies but the truth is that it’s not possible to confirm this.

dVPNs don’t run on a centrally-controlled network of servers. Instead, they rely on their users to rent their unused internet bandwidth out to fellow users. We will tackle how exactly this works in the next section. For now, suffice it to say that dVPNs don’t just make browsing the internet more efficient, faster, and safer, but they also make sure that logging isn’t a possible scenario.

How does a decentralized VPN work?

A decentralized VPN has thousands of users who set up the dVPN software on their devices. Each of these dVPN devices acts as a node. These nodes are incentivized for staying online and always connected to the internet.

Users of a particular dVPN can connect to any of these nodes and browse from those nodes directly. As they aren’t connecting to any company-controlled server, their browsing data is not available to anyone.

How is a decentralized VPN better than a traditional VPN?

A decentralized VPN has a number of advantages over traditional VPN services besides having all the features of VPNs. Here are a few:

dVPNs are fairly more efficient than traditional VPNs. Thanks to a large number of nodes to connect to, you can choose your own pathway to your desired content. Conventional VPN services also sometimes allow you to connect to specific servers but the choices are limited and the connection is still routed or controlled by the company according to their regulations.

Conventional VPN services come with a monthly subscription. More often than not, they provide apparent discounts if you buy for 3 or 4 years in one go. The average monthly price drops a lot thanks to that, but it’s still a contractual service with a limited money-back guarantee (usually 15-45 days) and perhaps a lock-in period as well.

dVPNs such as Mysterium VPN allow you to pay for the bandwidth you use. They have a flat charge per GB. No lock-ins or subscriptions. Pay for only as much as you use. This is great for virtually everyone, whether they need a VPN for intermittent use or regular use, or even if it’s a once-in-a-lifetime thing.

dVPNs are built around blockchain projects.The efficiency and security of blockchain networks come inbuilt with these services. These also allow developers to scale and improve the underlying infrastructure in an open-source way. This also means patching bugs is faster as well as that more features or applications can be built on top of the existing infrastructure.

You have no scope of participating in the network with a conventional VPN service. They only provide a service and charge you for that. In the case of a dVPN, however, users can set up their devices as nodes on the network and earn incentives while also being a part of something great.

Incentivized nodes offer increased network security by ensuring dedication to the maintenance and upkeep of their functionality as well as the quality of service.

dVPNs are typically associated with cryptocurrencies. They can have their own tokens or a popular token used as the incentive for those who run nodes. You can also run a dVPN node on your device. For example, a dVPN like Deeper Network needs you to buy a special piece of hardware to “mine” their native coin using your internet bandwidth.

This helps you protect your identity further because cryptocurrency payments are completely private (even after being publicly broadcast) and cannot be used to trace you.

No single point of failure

More than an advantage of a dVPN, this isan advantage of a decentralized network in general. Decentralized applications including dVPNs are not prone to a single point of failure. No master server is controlling the service. You make payments directly to the nodes and you connect directly to those nodes. As such, an attack on a node will not compromise any other part of the network or another node.

No logging and sale of data

Decentralized systems cannot log or track their users and learn how are they using the services. dVPNs can’t sell this data even if they want to simply because they cannot obtain browsing data in the first place. This is in stark comparison to traditional VPN services and especially free VPN services – which can easily log and sell your data to third parties. 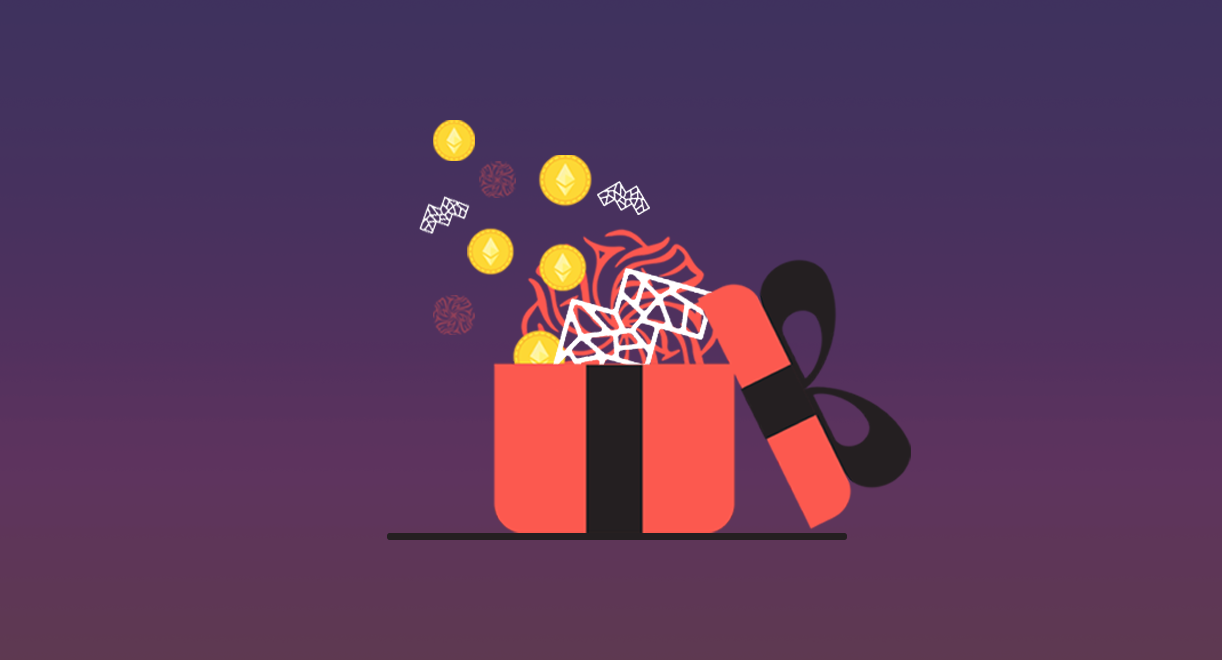