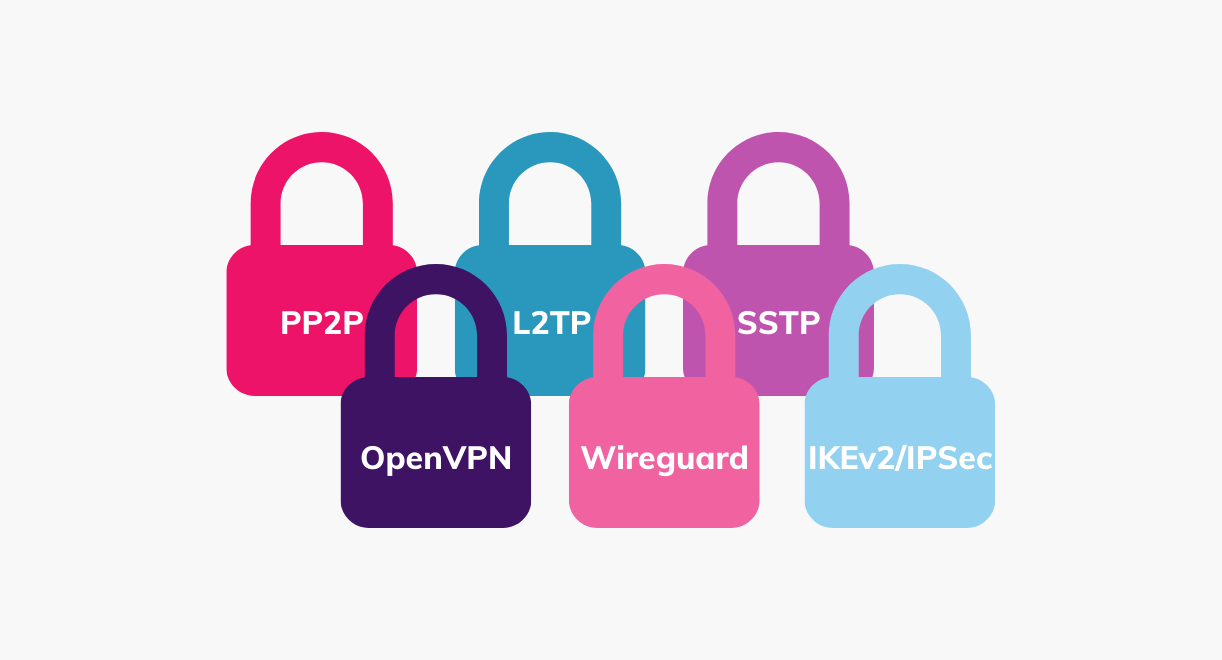 The internet can be a very unsafe place. And to protect ourselves and our digital identity, we often choose to use VPNs to ensure a safe, private, and fast connection to the world wide web.

When choosing what type of VPN to use, we consider various different factors. But in addition to simple characteristics used to differentiate between VPNs, such as speed, location, and cost, another important factor to consider is which VPN protocol a VPN provider uses.

What is a VPN protocol?

Different protocols specialize in different benefits and have unique qualities that offer various advantages to the VPN user based on their device and what they’re using it for. For example, some may prioritize privacy while others emphasis connectivity speed. Therefore, VPN servers use different protocols depending on the device you're using, what you want to do on the internet and how you want to do it.

A simple example, say you are at home binge-watching the last season of Game of Thrones. You might want to opt for a VPN using a protocol favoring fast speed over privacy. This way, you can emerge yourself fully in Westeros, rather than constantly pausing and waiting for the next five minutes to load.

On the other hand, when you are doing things online where you value data confidentiality over anything else, like payments, banking, or shopping, you might want to choose a VPN with a protocol prioritizing security.

The most common VPN protocols are OpenVPN, IPSec/IKEv2, Wireguard, SSTP, L2TP/IPSec, and PPTP.

Below is a quick comparison between the 6 most common VPN protocols:

PPTP (Point to Point Tunneling Protocol) was one of the first VPN protocols created and has been in use since the early release of Windows. PPTP can be easily set up on every major operating system.

PPTP encrypts the data between the connection by generating a tunnel and confining the data packet. It’s low encryption standards mean that VPNs with PPTP have high speed but low security. As technology has advanced, the encryption methods used in PPTP are increasingly becoming susceptible to foreign attacks, compromising its security; most VPN providers have upgraded to other protocols with better security.

In short: Fast connectivity speed, compatibility with all operating systems but low security.

L2TP (Layer 2 Tunnel Protocol) is an alternative to the PPTP VPN protocol; it’s more secure than PPTP and offers more features to its users. However, on its own, L2TP doesn’t provide any encryption unless it is paired with a security protocol, IPSec (Internet Protocol Security).

L2TP for the secure connection + IPSec for the encryption of data.

L2TP creates a tunnel between two connection points, and IPSec encrypts and maintains security between the two connection points. Although L2TP/IPsec is extremely secure once implemented because it has two layers (first converts internet traffic into L2TP form and second, an extra encryption layer), its connectivity speed is slower than PPTP.

OpenVPN is one of the most popular and secure VPN protocols on the market. It is an open-source VPN protocol that allows developers access to its underlying code and is commonly used for creating point-to-point and site-to-site connections.

Because OpenVPN isn’t built into computers or mobile devices, it’s most commonly used for third-party VPN clients, specifically for users who want to bypass online firewalls.

In short: open-source, slower in speed, and the gold standard of encryption and reliability.

SSTP (Secure Socket Tunneling Protocol) is a secure and reliable VPN created by Microsoft to be used for remote access, meaning it has a tendency to struggle with site-to-site VPN access. Although it does work on other operating systems, SSTP runs best on Windows.

IKEv2’s (Internet Key Exchange volume 2) sets the foundation for a secure VPN connection by establishing an authenticated and encrypted connection through a secure key exchange session. Similar to L2TP, IKEv2 is usually paired with IPsec for encryption and authentication. IKEv2 is primarily used on mobile devices and is an expert at re-establishing connection after temporary connection loss, and excels at switching connections across network types (from hotspot to WiFi to cellular).

In short: secure, fast, and stable.

Wireguard is a new open-source VPN protocol that uses state-of-the-art cryptography better than OpenVPN and IPSec/IKEv2. While still a work in progress, it’s already available for several platforms.

One of Wireguard’s best selling points is that it’s incredibly fast. Why? It has fewer lines of code compared to other VPN protocols, meaning it has less room for error. 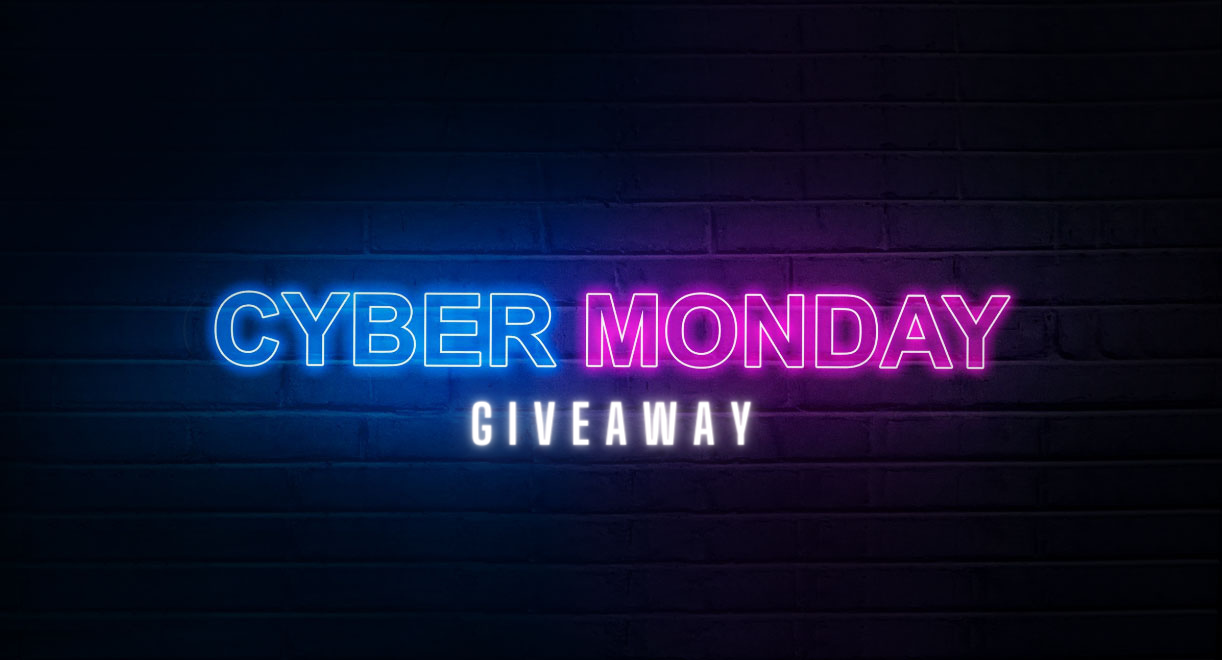