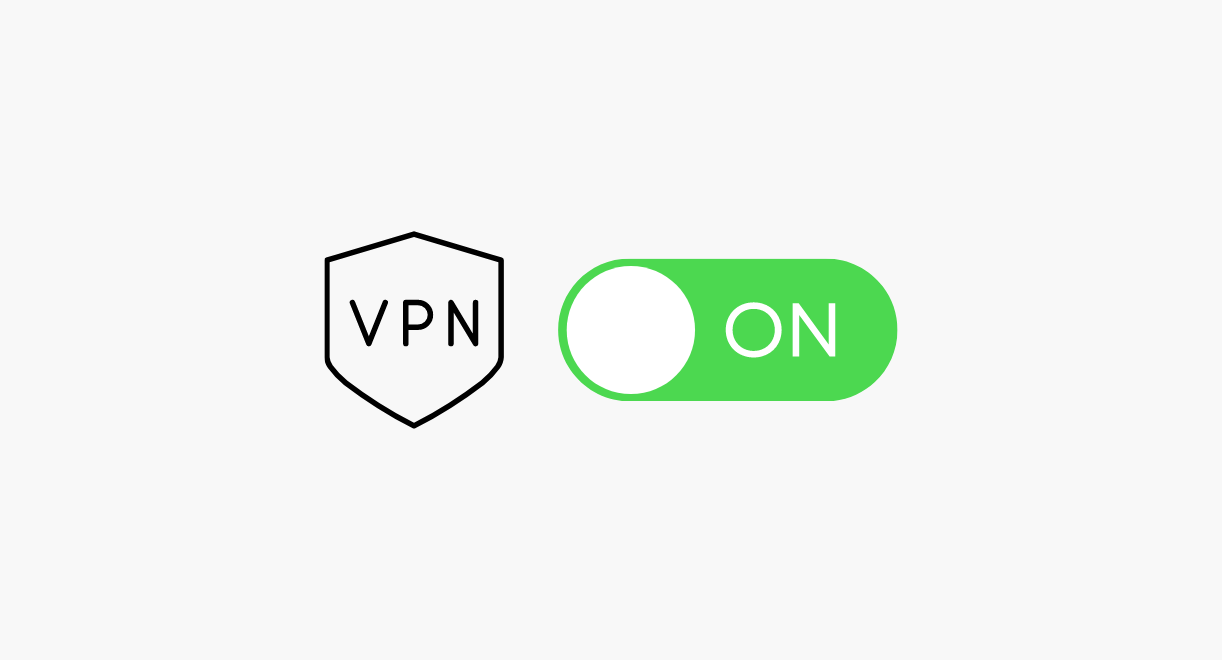 Here’s why you need a VPN, like right now

A VPN should be your top priority to access the internet in a way that respects user privacy. VPNs have revolutionized the way we access and consume the internet.

We have all hit the firewall at least once in our lifetime. Some particular content is blocked in our region, such as aNetflix show or a YouTube video. Worse yet, a service provider doesn’t serve a particular region, which can be yours.

VPNs spoof your location, thus making sure that the service provider has no clue about where you’re accessing from.

This allows you to access any content from any region in the world regardless of whether or not it’s blocked or restricted there.

Everyone wants your data. Your IP address is a vital piece of information that can enable any snooper, hacker, government agency, or ISP to learn about your physical location apart from what you are browsing.

If that’s something you’d rather not have them do, your best bet is to use a VPN. VPNs spoof your location, making your actual location impossible to figure out by routing your requests and traffic via a long chain of different devices placed in different countries.

You can protect your identity and consume your favorite internet content anonymously with VPNs.

Streaming and browsing on a VPN connection can improve your overall experience in many cases. When the server you’re connected to is close to the region where the content is, you’ll gain a better speed and quality than on a normal connection.

If the server is congested with traffic in the same region, full of other users also using the same VPN connection, there might be a considerable impact on your connection, but it’s pretty much the same as your typical internet connection being congested, and out of your control.

Without a VPN connection, the routing of content from a service provider can make streaming slow, for example. If theVPN is closer to the source and you’re directly connected to it, you’ll experience a boost in the speed and the quality of a stream.

The ISPs that own your internet connection place maximum speed caps on streaming content, making streaming slower, while the rest of your internet usage (like browsing) is unaffected. It happens because ISPs can identify what type of content you’re accessing.

Using a VPN makes the ISP oblivious of the nature of the content you’re accessing or streaming, allowing you to access it at the maximum permissible speed.

Getting rid of unfair throttling limits set by the ISPs always works in your favor.

You should generally avoid free VPNs.Though they provide these benefits, they can be sluggish, and also, they might log all the browsing data. That’s also the case with some paid VPNs – which are generally better both in terms of security and network efficiency than freeVPNs.

Note that both are still better than not using a VPN at all or the much-slower Tor network.

However, there’s another class of VPNs that has all the goodness of traditional VPNs without any of the disadvantages.Decentralized VPNs or dVPNs are run by a network of nodes or devices operated by users themselves and not a company.

Consequently, these are decentralized nodes that aren’t controlled by one organization. Being decentralized eliminates the scope of having a single point of failure. More importantly, this also means that there are no central records or logs of anyone’s browsing.

If you wish to use VPN, you will simply connect to a node you prefer and pay for it. Those who operate these nodes are incentivized directly without any middlemen. Some even allow you to set up multi-hop connections (such as the partly-centralized Orchid network).

Some dVPNs have even more advantages. So far, the best one is Mysterium VPN. Mysterium has all the good bits, of course, of using a VPN, but it has additional benefits.

As a dVPN, it’s excellently secure. Also, you can pay for using the Mysterium VPN with cryptocurrencies, which allows you to better protect your privacy. Furthermore, you only pay as you go, meaning there’s no subscription or lock-in period. If you only end up using 2 GB of internet via the Mysterium Network, then you only pay for those two. Mysterium VPN also gives you free credit to get started on your journey.

All in all, choosing dVPNs is better than choosing a conventional VPN.

VPNs can be the most important factor in deciding how much freedom and control we have when we are connected to the internet. Being in charge of your data is critical. Companies are using ever-increasing levels of invasive practices to scrape your data and combine it to personally identify you and predict your behavior. They do this by tracking your browsing history and habits.

Of course, your data belongs to you. It should not be used by third parties who only sell it to other companies that target you for advertisements. In other cases, you might want to take risks while on the internet and using a normal unencrypted connection will definitely land you in trouble as agencies are almost always snooping in on people’s connections.

That’s why dVPNs are gaining in their popularity. We already have these amazing technologies such as Mysterium VPN,Deeper Network, Orchid, Sentinel, and more. Different dVPNs serve different purposes.If you wish to browse anonymously with a very secure and reliable connection, then Mysterium VPN is the best choice for you. 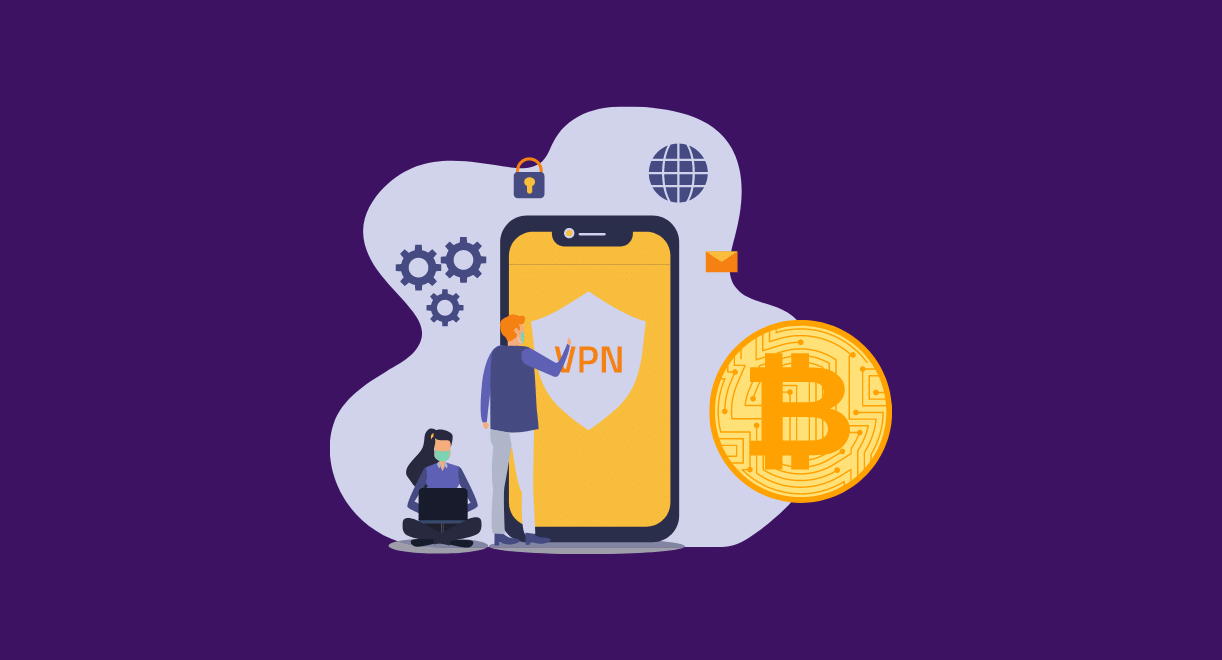