The legality and safety of VPNs

Are VPNs legal? How secure are they? Should I be using a VPN? 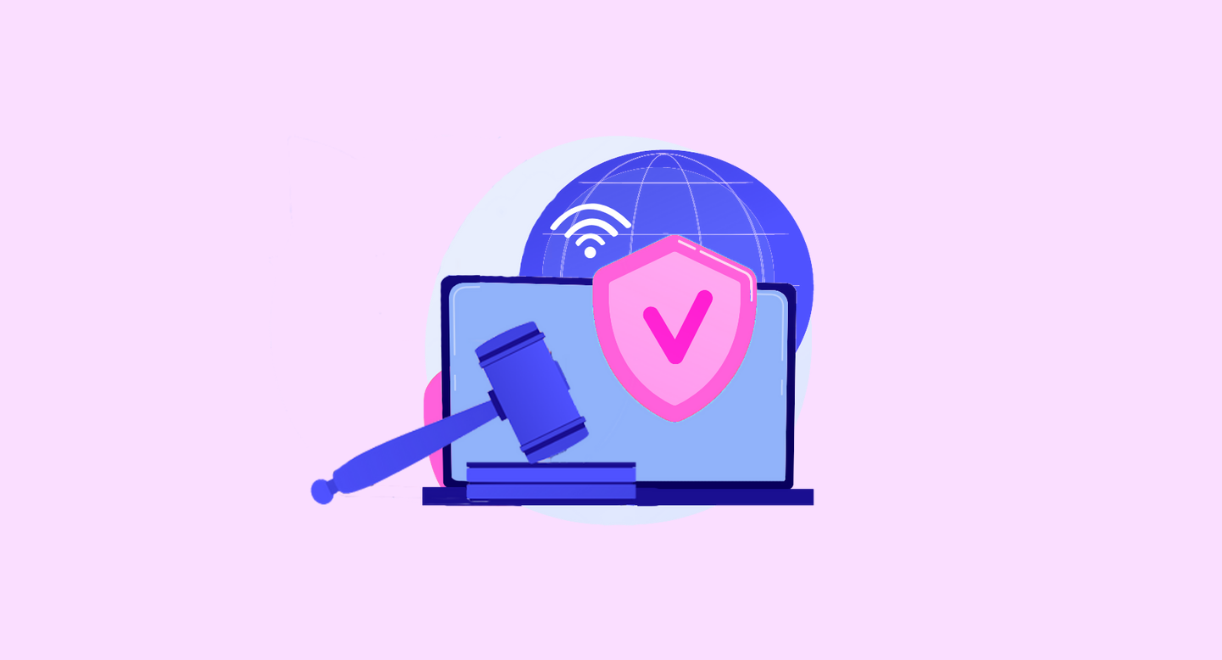 There are so many legality and safety questions associated with the usage of VPNs.

So, you are also worried about whether or not using a VPN is legal or secure. Well, VPNs are used all over the world. We would know it if there was a widespread issue such as people going to jail or devices getting hacked en masse with strange Matrix-style binary code popping up on all screens just by using VPNs.

If you wish to use a VPN connection to browse the internet but are conflicted because of security concerns and other potential ramifications then this is the right place to be.

Is using a VPN connection illegal or insecure?

We’ll put it right there without wasting a lot of your time.

3.    Using a VPN is generally more secure than a normal connection.

4.    You’re likely to sail by just plainly if you use a VPN connection for normal stuff.

Note that, however, using the VPN to do something illegal such as phishing scams or identity theft is illegal – the same as with a normal internet connection.

VPNs are used all over the world. With a whopping 55% of its total internet usage attributed to VPNs, Indonesia tops the list of countries sorted by their VPN usage. India comes second with 43% of the population. Now, of course, the Indian population is much larger thanIndonesia, so technically 43% makes India the biggest user of VPN.

The Global Web Index further reports that the next countries on the list are UAE (although VPNs are banned there),Thailand, and Malaysia – with a remarkable 38% of the total population relying on VPNs.

Apart from individuals, governments and corporates also utilize VPNs to keep their information secure from third-party attackers or trackers as well as to access otherwise blocked resources to gain a competitive or political advantage.

All in all, these are good usage stats.There are illegal things more rampant in usage than the legal VPNs.

Using a VPN connection to browse the internet is not illegal. Using the VPN to do something illegal is wrong. The general rule of thumb is that you can use VPN as much as you want but shall not do something you’re not supposed to do.

Another key consideration here is the terms of use of any service.

For example, you will find that most forums have it explicitly mentioned in their terms and conditions that a user shall not create an account with a fake name. Forums are also exactly the only place where perhaps 100% of the users sign up with fake names. Coupling this term with an initial clause that describes legal measures, a forum company can technically sue any user for violating its terms and conditions by using a fake name. But that’s not something that generally happens.

Let’s talk about an example closer to our topic. Using a VPN connection to watch a Netflix show that would’ve been otherwise blocked in your region is not something Netflix sues people on. But it’s explicitly mentioned in their terms that using any geolocation-bypassing service or any tool that can sidestep regional restrictions is strictly forbidden.

But tons of people use Netflix this way.The thing is, unless you specifically tell Netflix that you are using a VPN connection to watch otherwise-blocked content in your region and also attach your account details, Netflix cannot ban your account because it simply cannot tell apart Dave accessing the website from Minnesota and Dave accessing the website from North Korea using a VPN that routes the signal through Minnesota.

How secure are VPNs?

VPN connections generally provide much better security. It depends on your definition of security, however. What is online security for you?

·      Is it protection against malicious websites that install viruses on your computer that you always end up downloading because you are uncannily attracted by those big “Start Now” and“Download” buttons on spam ads? VPN cannot protect you. It is neither an antivirus software nor a personal consultant for good browsing practices.

·      Have you been scammed, duped, or phished in the past? Someone sent you a page that looked like Facebook but it wasn’t. You gullibly entered your details just like tons of other unsuspecting users. Poof, Facebook “hacked”. VPN also cannot save you from this. Again, it’s not antivirus neither is it a tool to tell you whether or not you are on a safe website (that’s the job of the browser you use and how much you know about scams and spam in general).

·      Did you ever end up filling in details that were captured by a hacker, or maybe a hack compromised the website database itself? VPN cannot help here either. Security here depends on how websites ask for data and what their security measures are.

·      Have you been personally targeted for anything ranging from ads to hacks and data theft? Did someone happen to locate you and threaten you? Finally, you are in luck! VPN can protect you against these problems as it disallows any snooping, tracking, or logging of your IP address and resultantly, your physical location no matter what you browse.

So, if anything, it’s more secure than anormal internet connection. There’s no potential safety risk involved with using a VPN.

Decentralized VPNs: the next level of security

That’s it for VPNs. Traditional VPN companies can, under special circumstances, release their logs for which users are accessing which content and what their real IP addresses are. Though many services maintain that they don’t keep logs, there have been cases in the past where logs were released or even sold.

Decentralized VPNs or dVPNs work through thousands of user-operated nodes. As different users operate these nodes, there’s no company or system to keep a track of all the logs. DecentralizedVPNs are, therefore, even more secure.

One of the best ones out there, MysteriumVPN allows you to pay as you use (without any subscription) and with cryptocurrencies – further protecting your real identity.