Spending on VPNs: An unnecessary expense or the highest priority?

Fighting censorship has never been easier. However, the cost of most VPN services is simply too much for general users. Is it worth it? 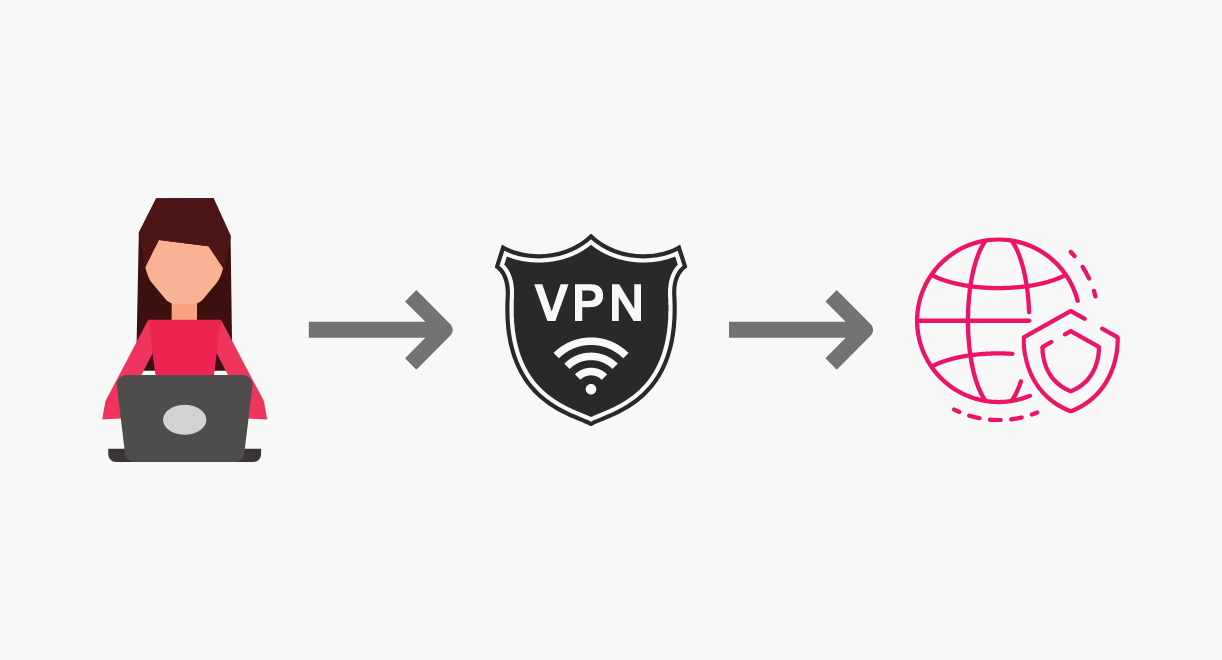 An ever-increasing number of people are relying on VPNs for their day-to-day internet usage. Fighting censorship has never been easier. However, the cost of most VPN services is simply too much for general users.

That’s why if your uses are limited to browsing the internet and consuming media, you would want to have a cheaper VPN service. This leads users to choose from free VPNs either in the form of dedicated apps or browser extensions.

This is also not ideal as free VPNs are not as secure as you would like a VPN service to be. It’s more than likely that they log your browsing and sell your data to third parties – thus essentially defeating the entire purpose of using a VPN in the first place.

So, is there really no other way than to spend a hefty price to browse the internet anonymously and unblock your favorite content? Well, there actually is.

It’s called a dVPN. A dVPN is a decentralized VPN. It has the best of both worlds:

1.    dVPNs are not costly like conventional VPN providers because they don’t have to manage servers indifferent parts of the world.

2.    dVPNs cannot sell your data or even log you because the infrastructure simply doesn’t allow for it.

Apart from that, dVPNs also provide other benefits such as incentives for those who wish to sell their bandwidth.

So, how does a dVPN work?

Decentralized VPNs work by allowing users to sell their unused bandwidth. These users set up the dVPN software on their devices. All these devices function as nodes. Any user of said dVPN can now choose from this list of nodes and connect to any depending on their requirements.

This allows a complete peer-to-peer connection that’s not managed by any central authority. It also means that there’s no single point of failure in the dVPN arrangement and that no browsing activity can be logged or sold.

dVPNs such as Mysterium VPN, Orchid, and the Deeper Network work with nodes. All devices connected to the network make the network faster and more secure. This improves the overall network efficiency and stability.

Is it worth spending money on VPNs?

If it’s not breaking the bank, then yes, investing in VPNs is always a good idea. It protects you from a variety of malicious activities online. It also helps you protect your privacy, unblock geo-restricted content, bypass the ISP’s throttling limits on your streaming speed, and so on.

If you only need a VPN for a small task that’s not regular then yes, a free VPN can easily be the best choice. However, note that they might be logging browsing data and selling it. Free VPN services also get their servers blacklisted quickly and their connections are not 100% stable.

Can I find a cheap VPN?

VPN pricing is extremely flexible. It ranges from as low as a couple of bucks per month to upwards of $50-100. You are free to search around. However, do your research before you settle on one. The key qualities you need to pay attention to include the number of servers they have and typical connection speeds (which you can find reading their reviews).

What will be the ideal price to pay fora VPN?

Different VPNs have different qualities.It’s not as if spending more on a high-end VPN will necessarily give you much faster speeds or safer browsing than spending on a slightly cheaper one.

The best way to pay for a VPN, or any other service for that matter, is to pay as you use. Mysterium VPN is a decentralizedVPN and allows users to pay per gigabyte. You can not only choose a node of your liking, but you will also pay only for the bandwidth you use without subscribing to any package.

What features to look out for when buying a VPN service?

2.    The maximum number of allowed devices.

3.    Which media platforms are easily unblocked?

4.    Which countries the service is available in?

Are decentralized VPNs connected with cryptocurrencies or the blockchain?

How better is a decentralized VPN than anormal VPN?

Decentralized VPNs actually help you break free of constraints. They allow you to browse the internet in the most secure fashion, at least the most secure after running your own VPN server network.Apart from the obvious benefits such as higher speeds and lower charges, they also offer much better connection security.

What are the risks involved with VPNs?Is it safe to spend on them?

Yes. Using VPNs is perfectly safe unless you are in one of these countries: China, Russia, Belarus, North Korea,Turkmenistan, Uganda, Iraq, Turkey, UAE, or Oman.

It should be noted that using a VPN connection to do something illegal is, of course, illegal. Anything else and you are in the clear. Consequently, spending on a VPN connection will not land you in trouble. Still, if you are not sure about using your card or bank details, then you should find a VPN service provider that accepts PayPal or better yet, cryptocurrencies. For example, Mysterium VPN accepts cryptocurrency payments which provide you with an additional layer of privacy.