VPN vs Tor - which is better?

VPN vs Tor vs dVPN - What are the real differences? What is a Tor Browser? How does a VPN work? What is a decentralised VPN (dVPN)? 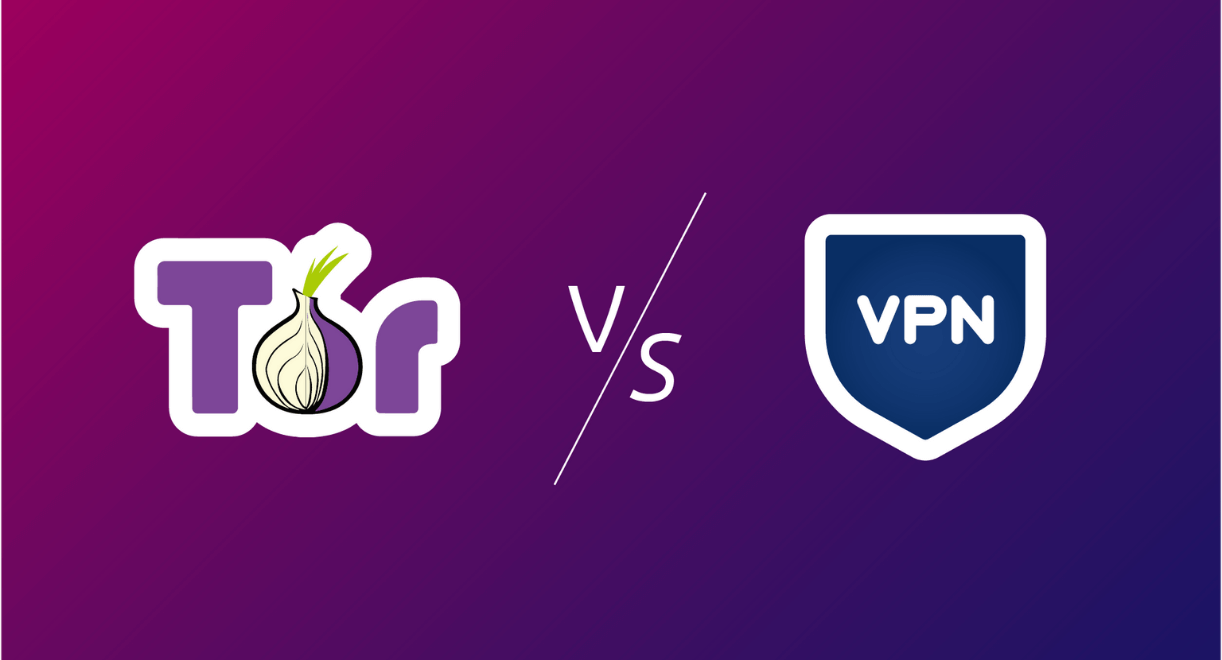 VPN vs Tor vs dVPN - What are the real differences?

‍The internet was not built to be private and secure by default. This means no matter what you do online, there’s always some new malware or cybercriminal trying to get to you.

Three ways to protect your digital presence, is by using a VPN, a Tor browser, or a dVPN solution. In this post we'll be delving into the differences between the three options as well as why you should use Mysterium's decentralised VPN for your online browsing.

But first, if you want to skip the read, check out the video below where we sum up the differences VPN, Tor browser and dVPN solutions:

What is a Tor Browser?

Tor is a privacy project that launched in 2002. It’s an open-source and free browser that enables anonymous communication online. It was first developed by Syverson and computer scientists Roger Dingledine and Nick Mathewson, who originally called it The Onion Router (Tor) project, due to its “layers” of encryption.

Tor browser and VPNs are similar in their aims but not in their technological approach. While both are great at hiding your identity and ensure your browsing activity is kept private and encrypted, there are certain advantages and disadvantages to each. That’s why using the two systems together is your safest bet for securing your digital privacy.

How does Tor work?

The Tor network utilises a system that was originally developed by the US Navy to protect intelligence communications. It “bundles” your data into smaller, encrypted packets before it begins routing these through its vast network of nodes, which can be run by anyone for free.

The chosen path is randomised and predetermined, and your traffic will pass through a minimum of three relay nodes before it reaches a final exit node.

Each time your traffic passes through a relay node, a “layer” of encryption is removed, revealing which relay node the traffic should be sent to next. Each relay node will only be able to decrypt enough data to identify the location of the next relay, and the one before it who passed on the traffic.

Exit nodes, however, remove the last layer of encryption. It can’t see your location or IP address, but it is possible for an exit node to see your activity if you visit an unsecure website (one that is not HTTPS).

How does a VPN work?

A regular VPN seems much simpler, because a company simplifies everything with a nice user interface and additional features. You can run an app in the background, or connect through a browser extension, while you access sites around the world.

Your VPN provider will keep you hidden and encrypt all of your data, directing all your traffic to a remote server owned or hired by them. You can usually choose from a list of servers located across the world, so you’re able to access the internet via a secure and private connection, and unblock your content based on where a website is located. However, your protection has its limits, and you won’t be completely anonymous.

What is a decentralised VPN (dVPN)?

A decentralized VPN mimics the architecture of Tor more closely, but has the same ease of use as a VPN. As a peer to peer system, you plug into a global network of nodes run by people voluntarily. Unlike Tor network, all nodes are paid for providing the VPN service and keeping the network powered and safe.

Mysterium VPN is a decentralised VPN. It allows people to select the connection from a list of available nodes (mostly providing residential IP addresses) from around the world. Traffic is encrypted and directed through the network, and users pay the provider for the minutes they are connected and the traffic they’re sending through those nodes.