Which VPN Protocol Should You Use?

When choosing what type of VPN to use, we consider various factors. Here's a quick comparison between VPN protocols. 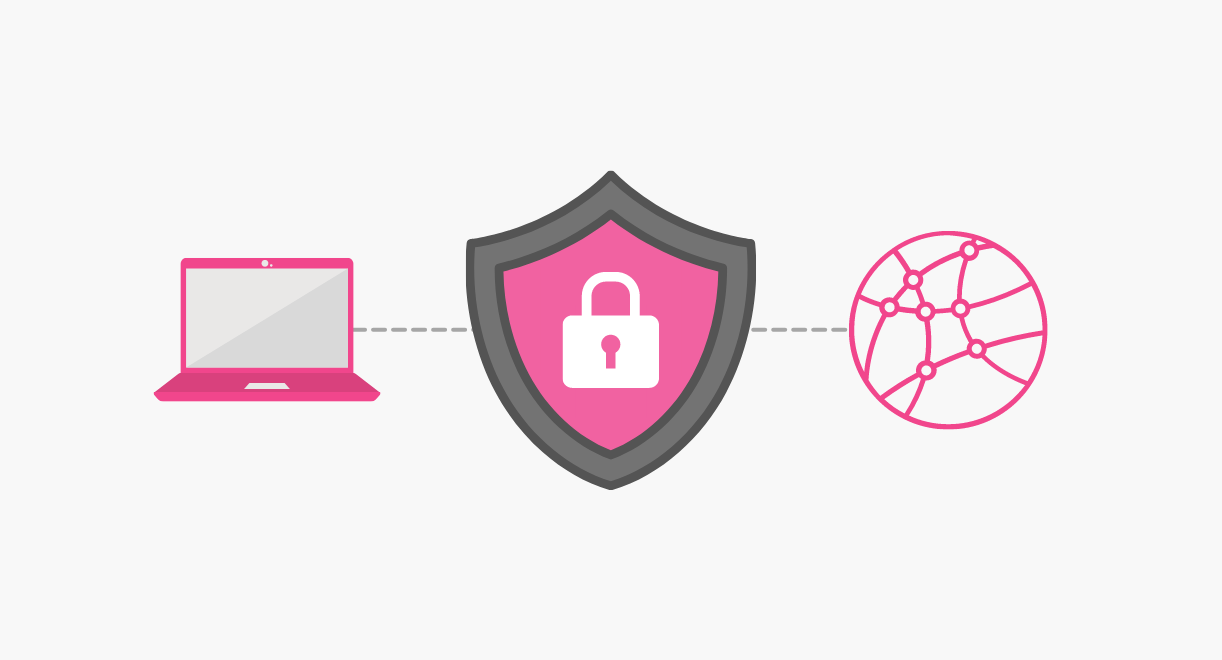 When choosing what type of VPN to use, we consider various factors. But in addition to simple characteristics used to differentiate between VPNs, such as speed, location, and cost, another critical factor to consider is which VPN protocol a VPN provider operates. ‍

For an in-depth analysis of the six most common VPN protocols, click here. ‍

Below is a quick TL;DR of each protocol and what they’re best used for:

PPTP: Originally developed by Microsoft for dial-up networks. Allows for fast access to geo-blocked content and high speed streaming, but is low in terms of security and encryption, so remember not to log in to any account with sensitive information. Great for streaming HBOMax, not so much for online shopping. (Also a bit outdated).

L2TP/IPSec: Good for downloading torrents, accessing geo-restricted content, browsing the internet safely… with the occasional drop in connection speeds. It’s a widely used protocol, but it can be easily blocked as well due its reliance on a single port. It’s easier to set up compared to other options (namely OpenVPN), but it comes with it’s own security concerns because the United States’ National Security Agency (NSA) helped develop IPSec.

OpenVPN: Open source, encrypted and secure. However, many struggle to set it up properly so it’s best to use if you already have an installer software or expert help. It’s also a default protocol used by many paid VPN providers. Although slow at times, stable internet connection (not fast, not slow - but stable). All around, a suitable for all activities.

SSTP: Good security, difficult to block and detect. Because it was developed by Microsoft ultimately for their own devices, it’s easy to set up if you’re a Windows user, hard on Linux and impossible on Mac.

IKEv2: Developed together by Microsoft and Cisco, it’s best when browsing on mobile devices because it’s good at reconnecting whenever the connection drops. It’s easy to set up across compatible devices and provices a secure and fast connection.

Wireguard: Despite being the new kid on the block, it’s become widely adopted by VPN providers (including Mysterium VPN) because of its high security standard that doesn’t come at the cost of speed. Best for Linux users and/or anyone that wants a smooth online experience.